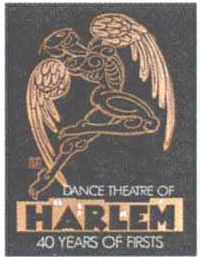 Dance Theatre of Harlem’s 40th Anniversary Exhibit at Reginald F. Lewis Museum—Featuring Keith Saunders This past Saturday, April 18, 2015, my Mom and I attended one of the opening-weekend events for Dance Theatre of Harlem’s (DTH’s) 40th-anniversary art exhibit at the Reginald F. Lewis Museum in Baltimore. Though based in New York, DTH has a … END_OF_DOCUMENT_TOKEN_TO_BE_REPLACED